Lachenmeier-Monsun has chosen to partner with Danish supplier of equipment for grain handling, SKIOLD in the construction of silo storage facilities for grain and feedstuffs for a large grain trading company that receives its raw materials by ship and truck to the facility.

Lachenmeier-Monsun has chosen to place two SKIOLD Damas cleaners at the core of the silo plant’s cleaning process. The demand from the customer was a very high capacity – namely 300 tonnes of grain per hour.

In many cases, the SKIOLD Damas Pulco cleaner will be able to provide adequate cleaning without the use of the Omega, like grains, in general, are often clean enough when they have passed through the harvesting machine.

Christian Ørskov Pedersen explains: "We look at the total need and lifecycle when we design a plant - and by combining the advantages of the two SKIOLD Damas cleaners, we get a solution that proves that 1 + 1 equals more than 2".

The project in Fredericia consists of:

Capacity:
Pre-cleaning of up to 300 tonnes of grain per hour 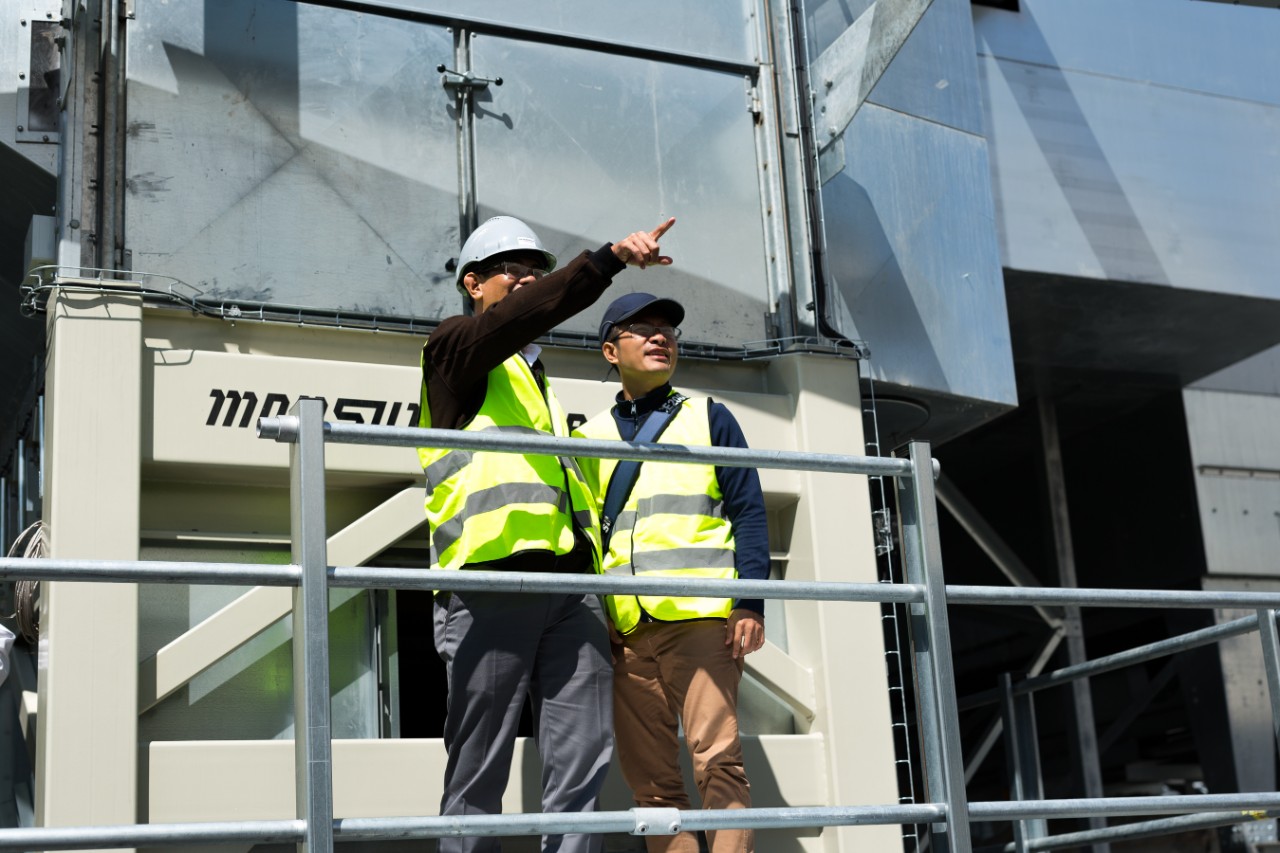 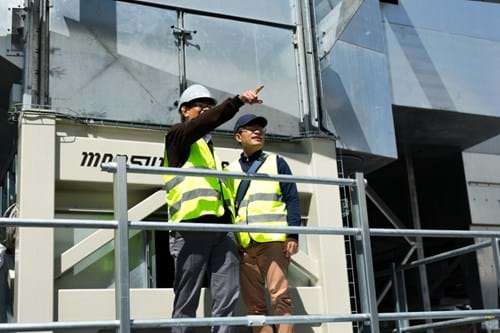 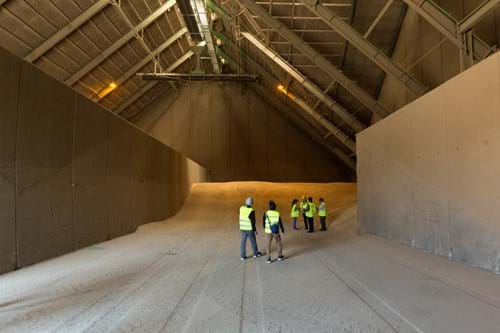